We produce first class content for crossmedia publishing and content marketing. Many national and inter-national media, companies and organizations rely on our expertise for years.

You get films and photos of every kind from us - one hundred percent au-thentic or convincingly staged - but also concepts, texts, layout and media modules plus planning for your social media.

Our integrated approach ensures massive cost savings through the greatest possible synergies - see how this works - as well as effective internal and external communication without friction losses. 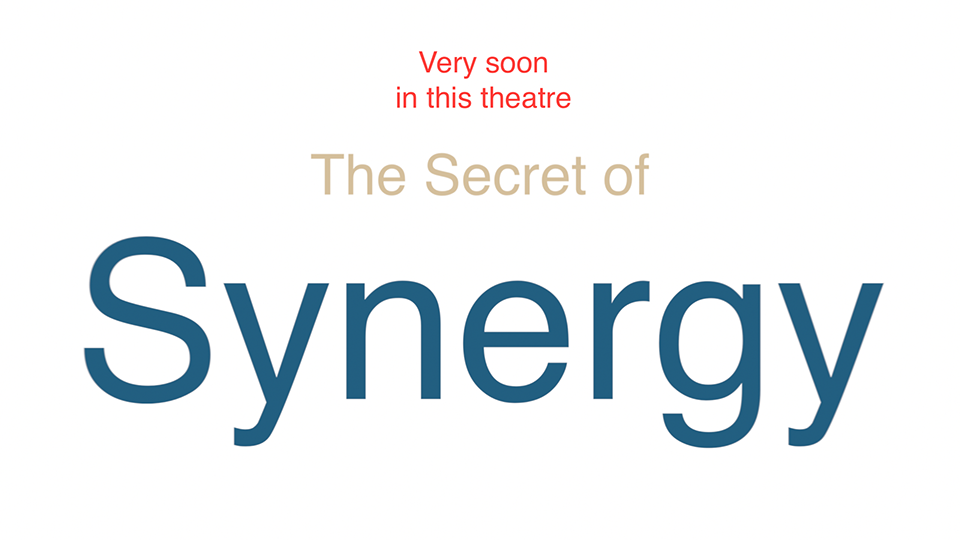 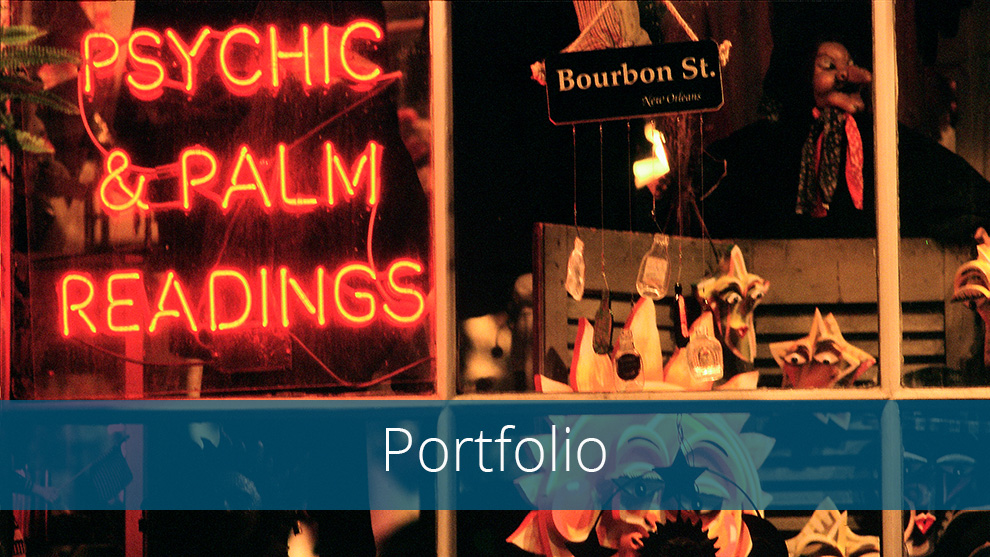 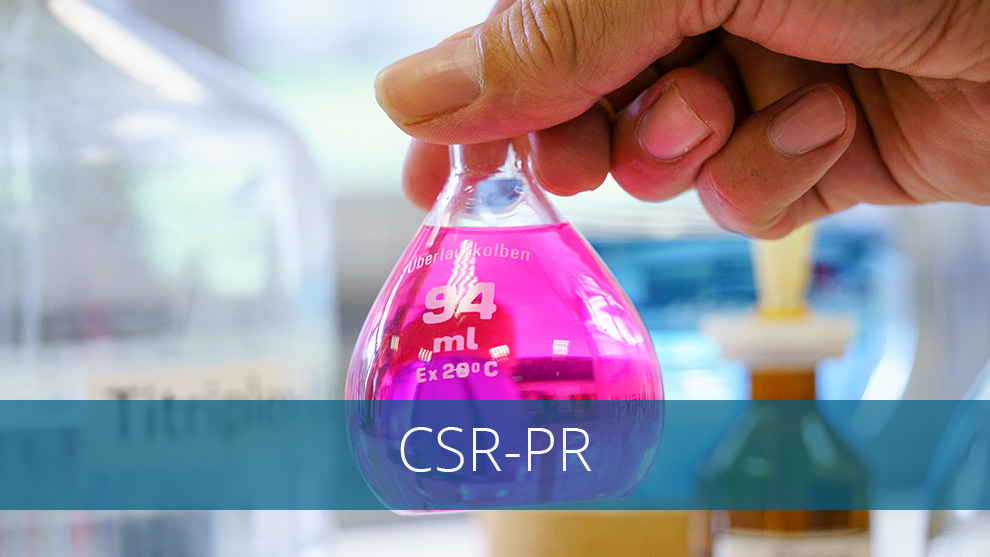 Corporate Social Responsibilty-Public Relations
... is one of our specialties A company that takes its social responsibility does not only need appropriate CSR projects and responsible partners for their implementation. It must also communicate its commitment successfully. Customers and business partners want to know: How does a CSR project help people, a society or the environment? How does it correlate with the competencies and objectives of the company? CSR activities must therefore be conveyed credibly and informatively, vividly and emotionally. Authenticity in word and image is the top priority.This can not be achieved either with dry facts or from the desk. What is needed are: • high journalistic skills paired with trained PR skills • well-founded research in the field, even under difficult conditions, whether geographic, social or cultural • a special language in word and image as well as• a gripping implementation We give your CSR activities a face and a voice. Through excellent films, pictures and texts. For use in your press work, in social networks, on your website, in image brochures, at public events or as information material.
Read moreAny questions? 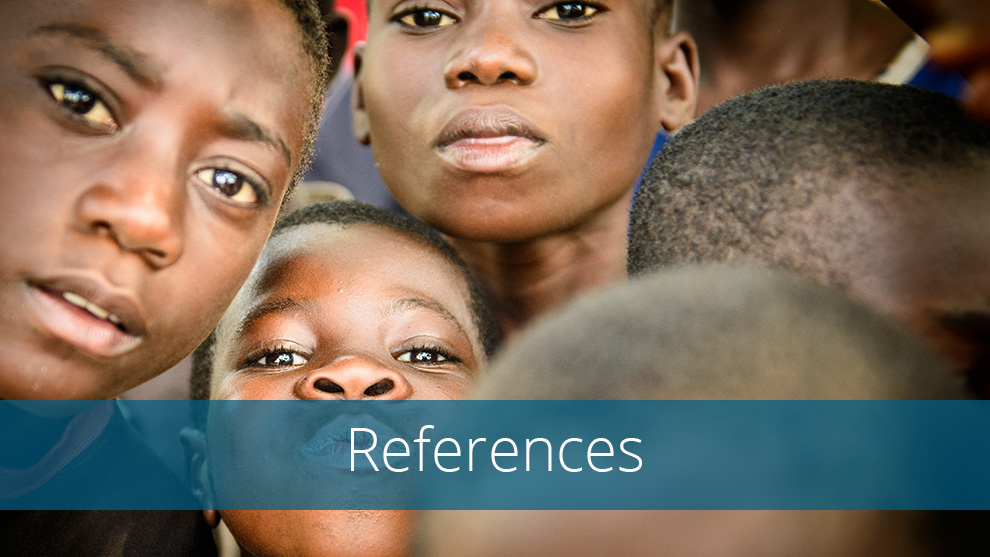 References
Our customers are national and international companies, organizations and the media. We have created exciting films, photo reports and brochures on the CSR activities of Bayer AG. The Feldmuehle AG, steeped in history, received an exciting presentation for the Ministry of Economic Affairs and an elegant image brochure from us.For Hamburg Marketing, we have realized the application materials for the Eurovision Song Contest as well as the complete PR of the Hamburg Reeperbahn Festival - with an increase in the press feedback by more than 120%.A highly-inspired photo shoot with EndoChoice Europe's team has resulted in exceptional portraits of the entire workforce.We also produce video, audio, photo and text reports on a regular basis for broadcasting organizations of the ARD, for publications of Gruner + Jahr or Zeit-Verlag and many other media. For quotes from our customers about the successful collaboration and a more extensive selection of our customers, please click on the button below.
Read moreAny questions? 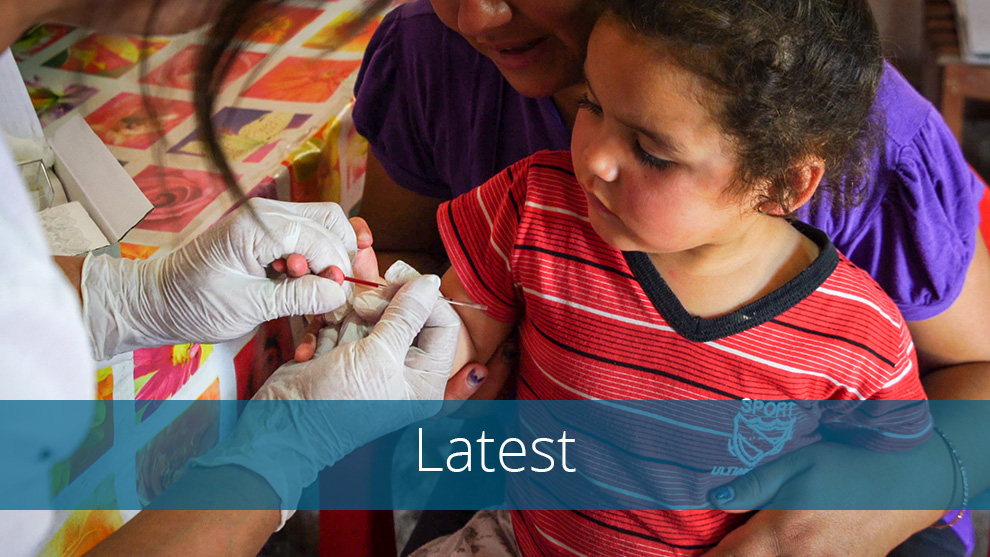 Latest project
One of our current projects is a three-part documentary on the fight against Chagas, a fatal disease that threatens 6-7 million people infected worldwide, and the development of a new drug formulation for children. For our report, which consists of numerous interviews with international experts, we have traveled to Argentina. There, a coalition of doctors and mobile medical and education teams screen and treat both the rural population who has little access to the right diagnosis, treatment and medicine, as well as city dwellers who often lull themselves into false security due to better living conditions. Watch the trailer for this series here on our website or read the whole report!
Read moreAny questions? 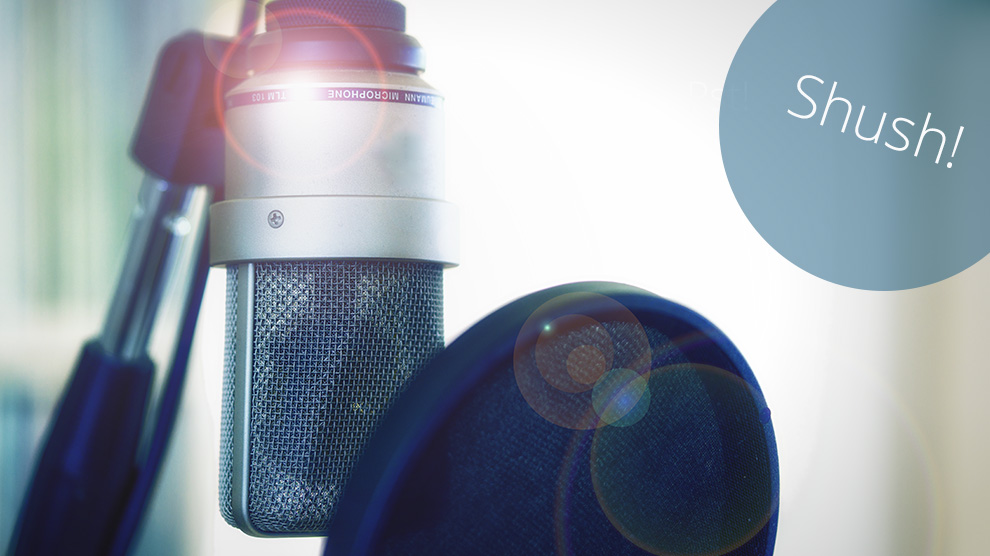 Live broadcast – silence please!
Our boss, matias boem, still has a (not so) secret passion: music. That's why he regularly hosts music shows like "Nachtclub" and "Nachtclub-Magazin" at the NDR (German public radio). As a little fellow, matias recorded pop music from a portable radio with a cassette recorder. At 16, he wrote first reviews for a newspaper. At the age of 17 he began to present music programs and to make radio reports about musicians and bands. From the beginning of 20 also for television. In parallel, he financed his studies as a DJ and later taught history and stylistics of pop music. Over the years, he has been collecting thousands of records, CDs and files and, despite his many other multimedia jobs, never stopped interviewing, photographing, filming, writing about, talking to musicians, and playing their music on the radio. One would think he likes that ... ;-) Matias can be heard online worldwide (in German). He regularly announces broadcast dates via Facebook (matias boem) and Twitter (@matiasboem).
Read moreAny questions? 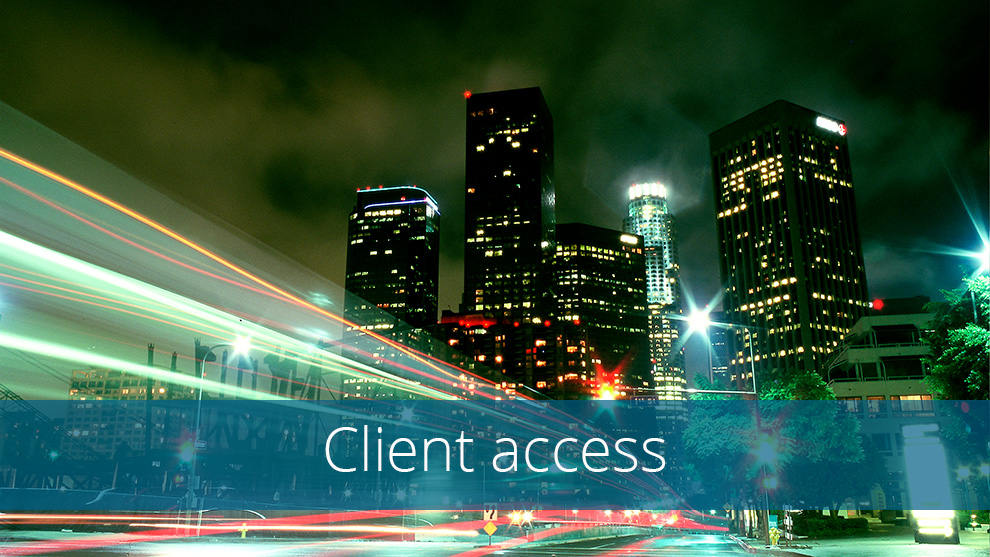 Client access
Our website contains a separate section, in which we provide our customers with our work results for download. This area is password-protected.Please contact us, if you forgot your password or have not yet received it. We also provide you with a separate area for direct uploading of your files.
Read moreGet password

... is a deadly threat to six to seven million infected people worldwide.

At present, a new drug formulation is being developed which is specially tailored to children - the most affected group of patients affected by Chagas.

For our report for Bayer, …

... which contains numerous interviews with affected patients and international experts, we have traveled to Argentina. There, a coalition of doctors and mobile intervention teams supplies both the rural population, which hardly has access to the correct diagnosis, treatment and medicine, as well as city-dwellers who mistakenly think themselves safe.

Watch on the left …

... the trailer for our film trilogy, which  applies itself to Chagas in three chapters:

Both the films and the trailer are available in German, English and Spanish.

… is the representation of data in sounds, thus an acoustic form of intuition.
It is used among other things in the areas of movement science, movement aware-ness, movement learning and cognition.

For the Leibniz University Hannover …

… we have documented work on the development of a system for the sonifi-cation of movement and the determi-nation of the quality of movement for sensomotoric rehabilitation, especially the re-learning of low-stress and physiological gait patterns.

Watch on the right …

… the teaser on the work of the research team, which was especially designed for use in social media.
It is intended to draw the attention of the young target group of student prospects to the project and encourage them to visit the website of the research group.

boemedia does not use or store any personal information of visitors of this website!
Our hosting provider STRATO collects and stores your IP address for a maximum of seven days to detect and defend against attacks. STRATO uses temporary session cookies that do not store any personal information about you and are deleted when you close your browser.